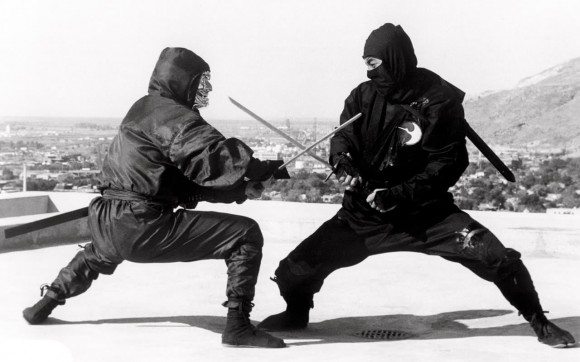 Ninja swords are in many ways similar to samurai swords, but usually they have some distinctive differences, which I’m sure you’ll quickly notice. Most ninja swords have straight blade, unlike the samurai katana which features a recognizable curved blade. Ninja katana were often also used as a tool rather than a combat weapon, therefore they were more durable and better suited for tasks such as chopping wood. The tsuba (hand guard) is also much stronger, wider and often rectangular, as the ninja sword could also be used as a climbing tool. 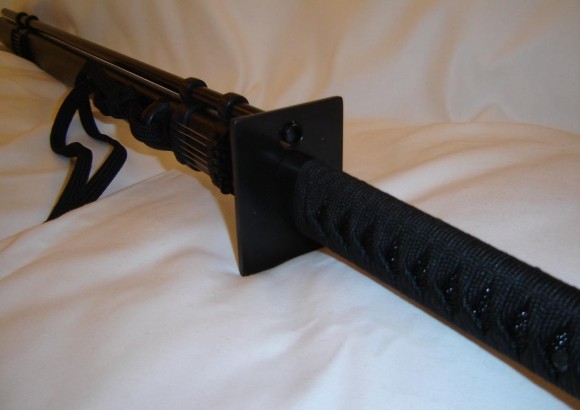 The difference in combat tactics and weapons of ninja and samurai deserves a full article, so I’ll leave that for another time. For now, you can take a look at Amazon’s selection of a few ninja swords below and take your pick.